The Race to Resilience Campaign: an opportunity for Members of the OACPS to raise ambition together for climate resilience, particularly at the regional level.

The High-Level Climate Champions Race to Resilience – the sister campaign to Race To Zero – was launched at the Climate Adaptation Summit on 25 January 2021, by Alok Sharma, COP26 President designate. For regional organisations in OACPS, this initiative represents a new opportunity to support transformative changes in climate resilience, focusing on the people affected and their natural environment. The objective being to strengthen the resilience of the most vulnerable front-line communities by 2030. 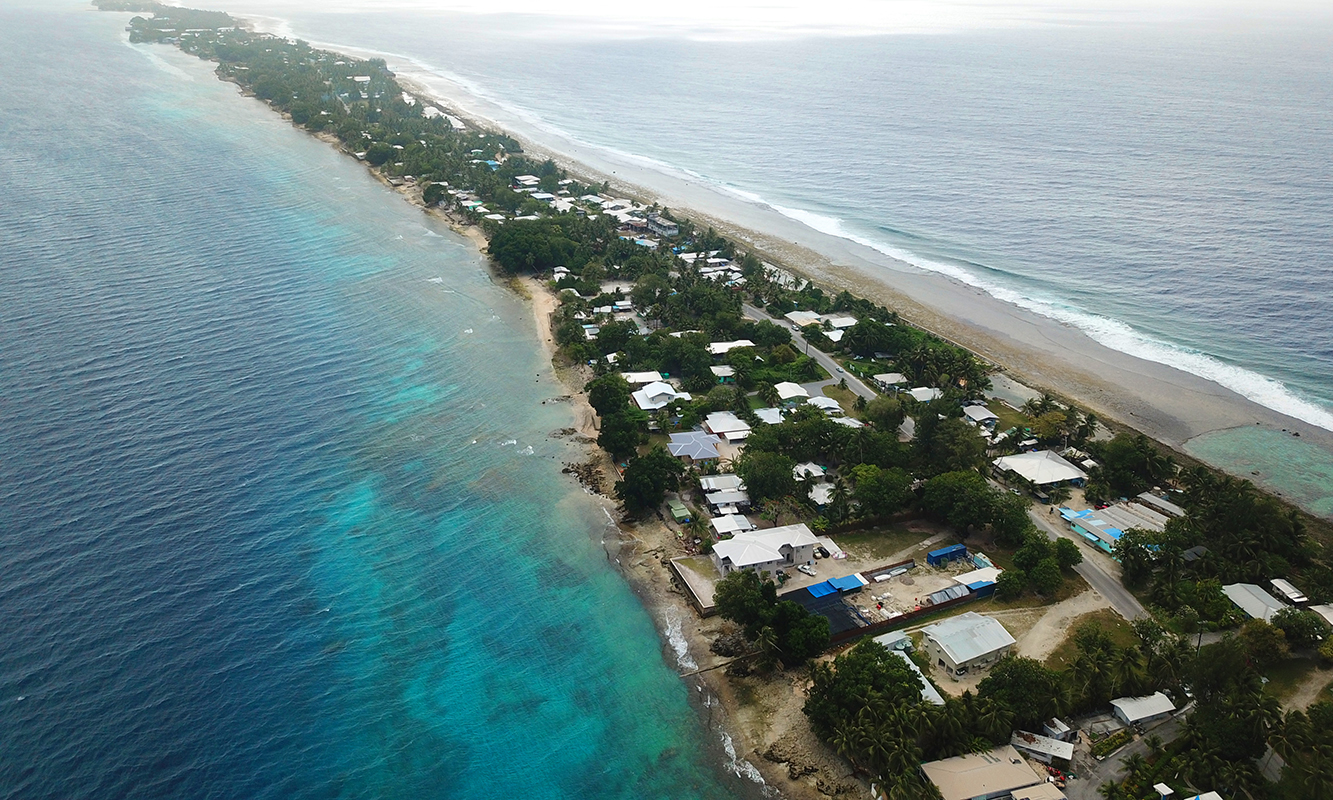 Anne-Marie Trevelyan, UK’s International Champion on Adaptation and Resilience for the COP26 Presidency, said: “We must take action to support those most at risk to the impacts of climate shocks. The Race To Resilience campaign will mobilise businesses, investors, cities and civil society to strengthen the resilience of 4 billion people in vulnerable communities by 2030. I encourage all those who want to play a part in supporting those most vulnerable to climate change to join this campaign.”

Through a partnership of initiatives, the campaign will focus on helping vulnerable communities to build resilience and adapt to the consequences of climate change, such as extreme heat, drought, flooding and sea-level rise, particularly in urban, rural and coastal areas. In this regard, the following initiatives are foreseen:

At Rural level: Equip smallholder farmers to adapt and thrive; and

At Coastal level: Protect homes and businesses against climate shocks.

How to join the Race?

Initiatives must share the vision and goals of the Race to Resilience, and meet the 4 “P” criteria:

For more information on the criteria, please see here 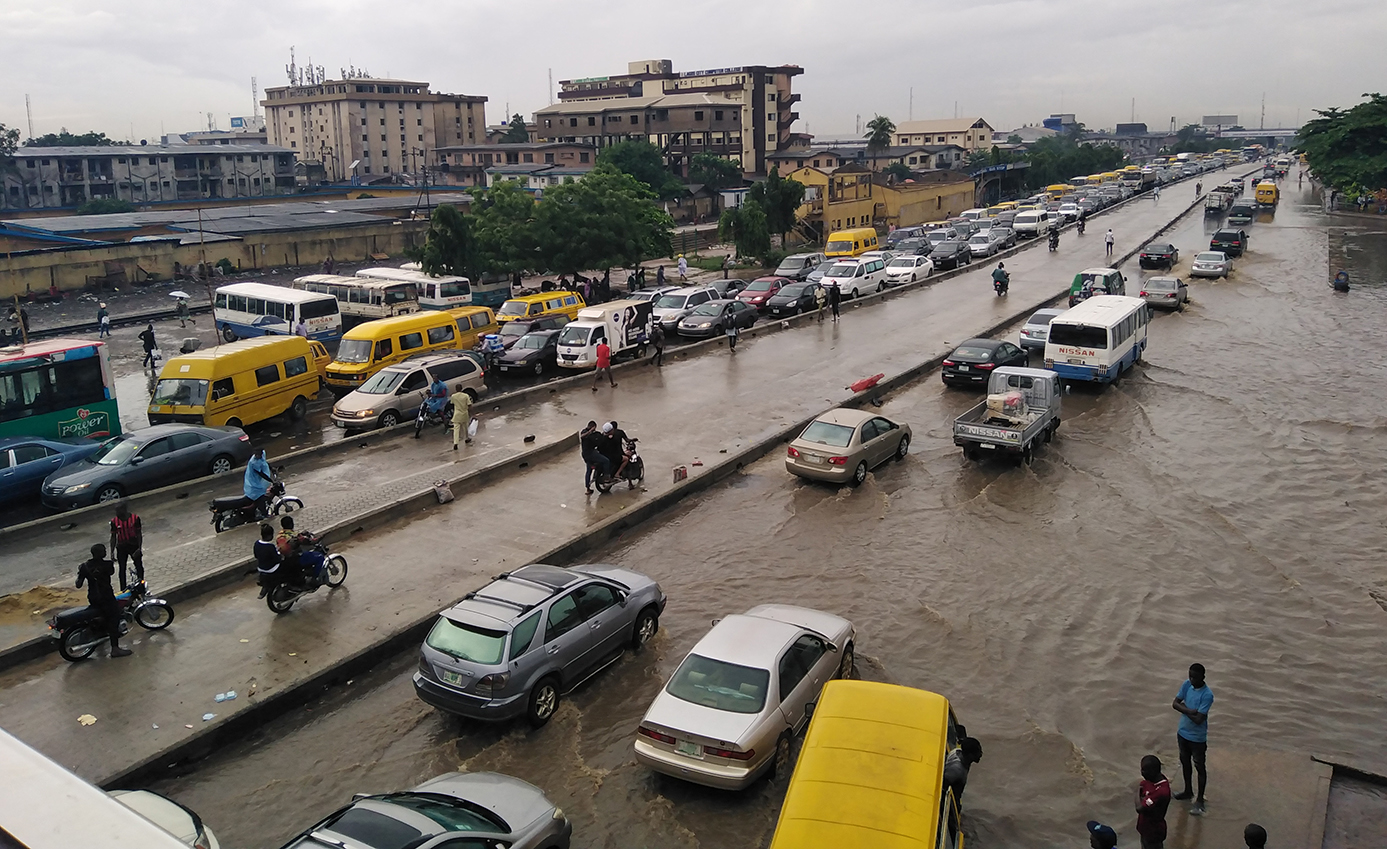