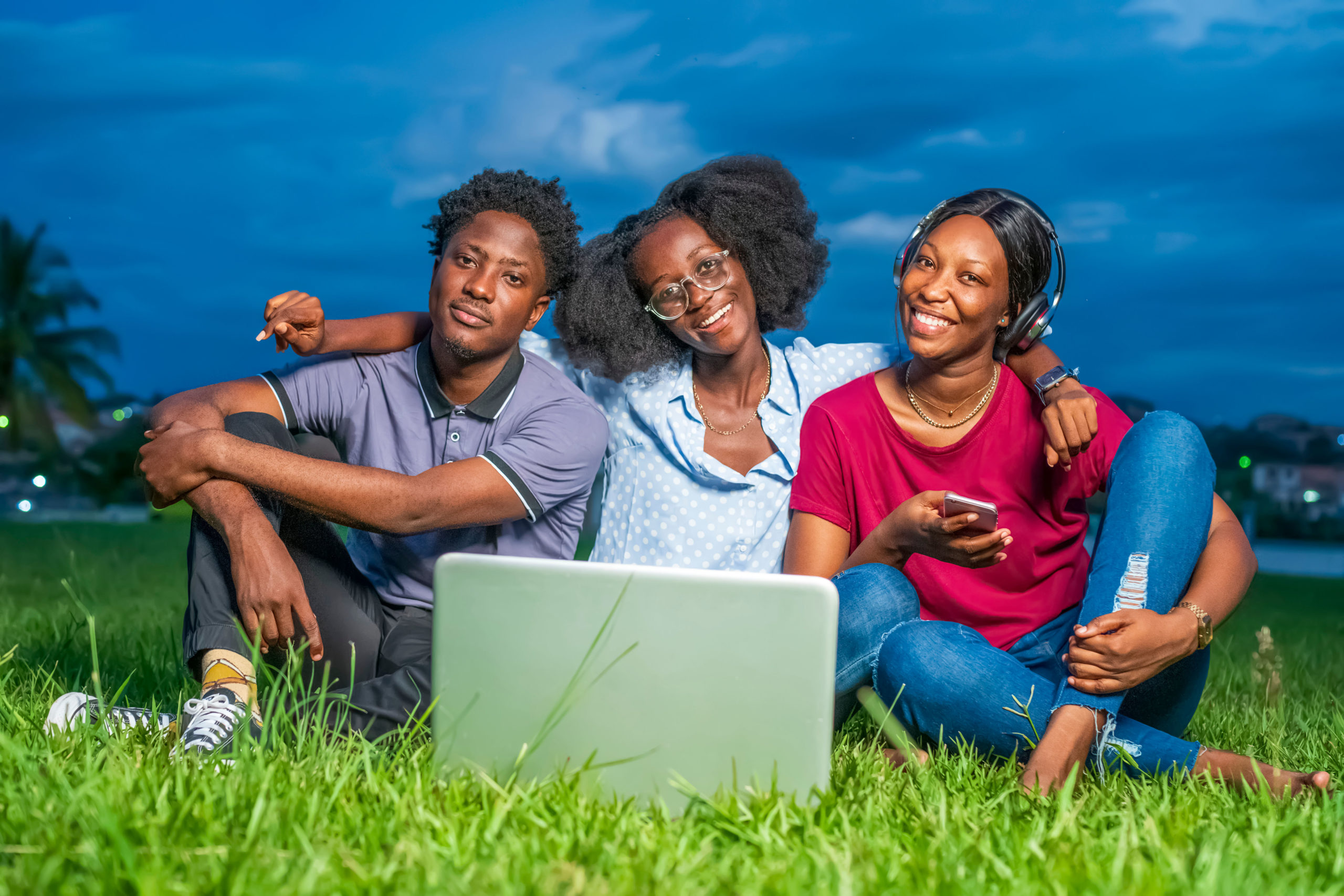 Uganda has mostly a tropical climate characterised by stable rainfall patterns. However, the effects of climate change have turned the seasons around, with the country experiencing harsher floods and droughts – especially in the east and northeast. Average temperatures in Uganda have increased by 1.3°C since the 1960s. Due to rising temperatures, the permanent ice caps of the Rwenzori Range shrank by 49% between 1987 and 2003, and they are projected to disappear by 2040. All this is having profound implications on the availability of water resources, subsistence activities, and the epidemiological profile of the country.

In fact, an increase in pests and diseases has been reported in the districts, not only in livestock and crops, which has lowered productivity; but also in people, who are suffering from new outbreaks of malaria and cholera.

Aware of this situation, Uganda’s Government has particularly focused on addressing climate change challenges and on reducing vulnerability to protect its economy and the livelihoods of its population, which is 80% dependent on rainfed agriculture. Uganda submitted its Nationally-Determined Contributions to the UNFCCC in 2016, in support of the country’s efforts to comply with the Paris Agreement and realise its National Climate Change Policy (2015) and development goals.

Uganda was one of the first countries to mainstream the Sustainable Development Goals and climate change into its National Development Plans (2010-2015, 2015-2020 and 2020-2025) as well as in the country’s Vision 2040. Moreover, the Uganda Green Growth Development Strategy (2017/18 – 2030/31) was developed in order to operationalise green growth planning into the country’s development plans.

The main objectives of this CSF support mission were to: 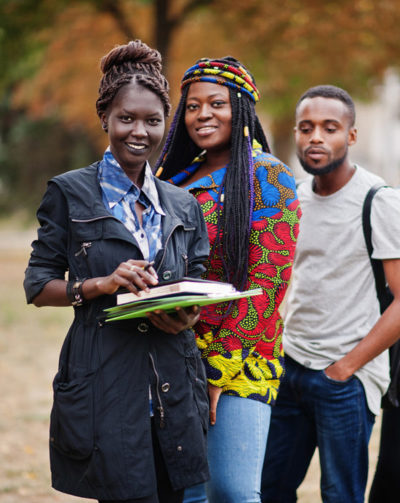 In total, six courses were designed, ranging from basic notions of climate change to monitoring and climate modelling techniques, disaster risk reduction and ecosystem-based management. This was complemented by a Training of Trainers workshop, which included two follow-up online coaching sessions for mentors to support the integration of the courses developed in the UCU programmes.

Over the years, there has been a growing interest among stakeholders, and particularly among graduate students, for skills in climate change studies and ecosystems-based management to be integrated into environmental management studies. Through these new training courses, the awareness of the UCU graduates and their respective community members concerning climate change issues will be revamped.

The Plan recognises research, innovation, and training as core functions that will enormously contribute to meeting national and global challenges, as well as to the sustainable development of Uganda and the region. 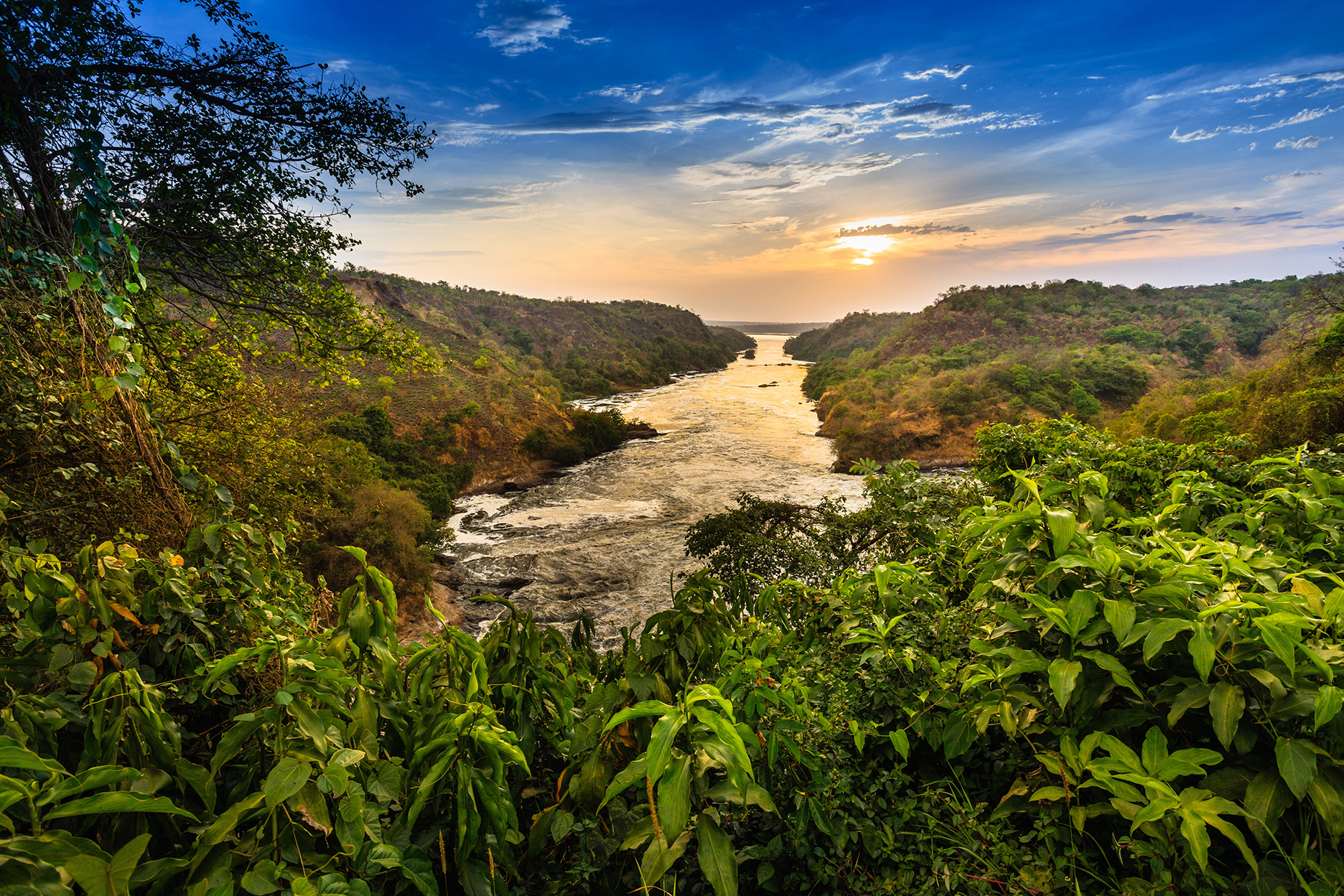