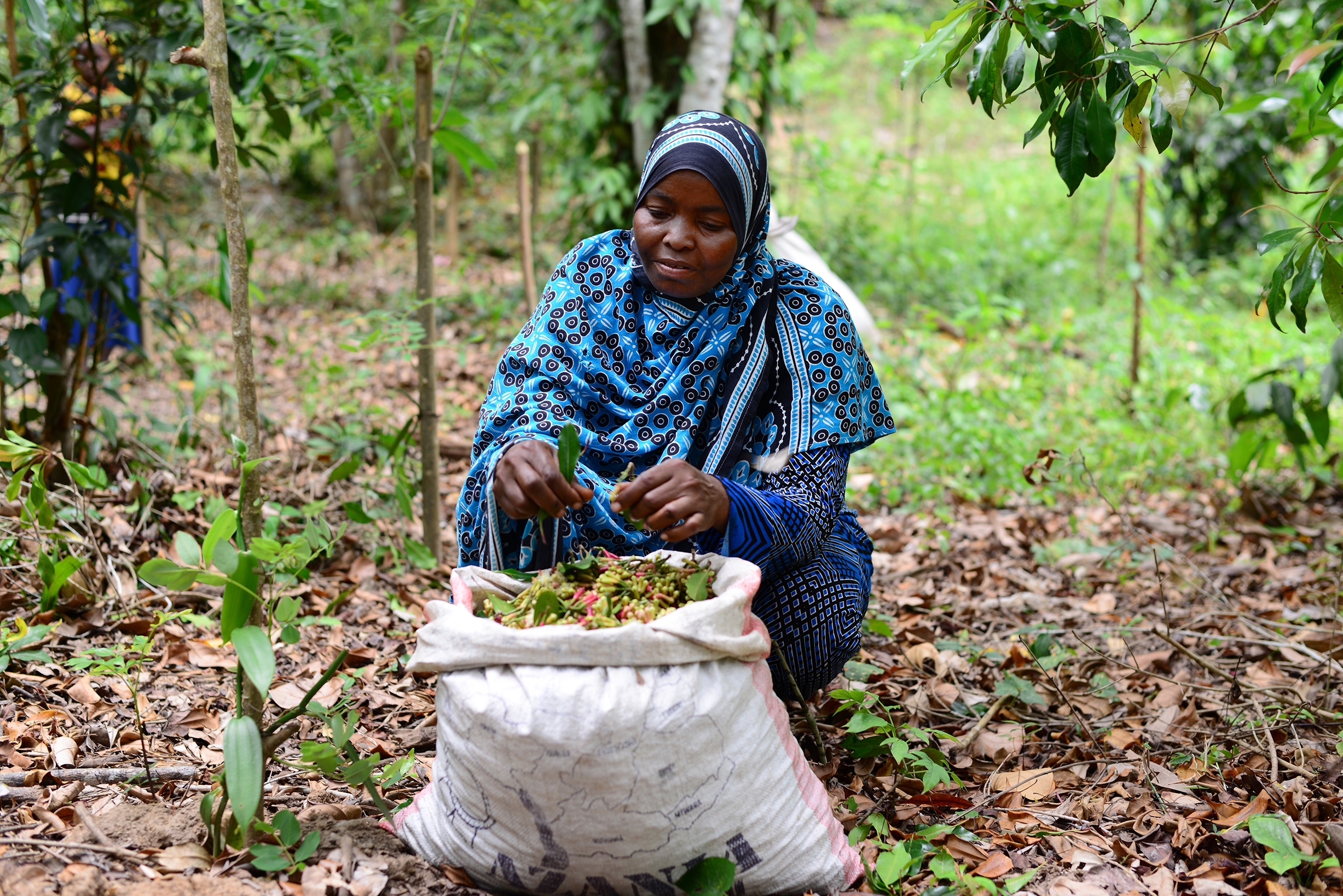 Salma Zaharan, from Kiongoni village on Pemba Island, became a permaculture practitioner thanks to the EU-funded Scalable Resilience: Outspreading Islands of Adaptation (SROIA) project, implemented between 2015 and 2019. Through this project, she and around 10 thousand women learned to grow a wide variety of fruit and vegetables to feed their families and sell in the market.

According to Ms Zaharan, “women were not allowed to participate in any development activity until recently.” Tanzania ranks 140 out of 189 countries in the United Nations Gender Inequality Index. In rural areas such as Kiongoni, with food and water shortages exacerbated by the negative impacts of climate change, women are burdened by these challenges and their traditional household responsibilities of caring for children, providing food and collecting water.

Siti Makame, an expert in agriculture and the first person certified in permaculture in Pemba, has been an inspiring mentor to women farmers. She has played a vital role in women’s economic empowerment, helping them to increase their income and economic independence while improving their families’ nutrition.

Despite growing sellable produce, women were discouraged from being at the markets, making it a more complex and indirect process. This curriculum, successfully deployed in the late stages of the SROIA project, addressed market barriers for women (i.e. access to land, primary responsibility for child care, etc.), covering basic business education and growing climate smart enterprises.

During final SROIA evaluations, 88% of beneficiaries reported increased income, illustrating continued engagement in and success of climate adaptive livelihood innovations. Also, the proportion of female beneficiaries who earned and controlled their own income increased to 59%, and will now be scaled up through the new Zanzibar Value Web, Horticulture, and Income Growth (VIUNGO) project, designed to better enable women to earn income from horticulture activities.

Developing Zanzibar’s horticultural enterprise ecosystem also required close collaboration with investors, processors, exporters, and buyers to overcome persistent barriers to growth such as a lack of bankable projects, inadequate quality assurance and insufficient supply volumes. The Intra-ACP GCCA+ CSF provided Community Forests Pemba with the relevant tools to build entrepreneurship competencies, and visibility to approach other partners and projects, such as the Europe-Africa-Caribbean-Pacific Liaison Committee for the Promotion of Tropical Fruits, Off-Season Vegetables, Flowers, Ornamental Plants and Spices (COLE ACP), a network supporting sustainable horticultural trade between African, Caribbean and Pacific exporters such as Zanzibar and associated EU importers.

This project shows that empowering rural women economically creates cross-cutting benefits by improving child education, nutrition, and climate change resilience. Thanks to a comprehensive one-on-one and targeted group training, led by women, and a Gender Responsive Enterprise Curriculum, women were endowed with the knowledge, resources and self-confidence to overcome barriers, develop businesses, and prosper alongside their families and countries. 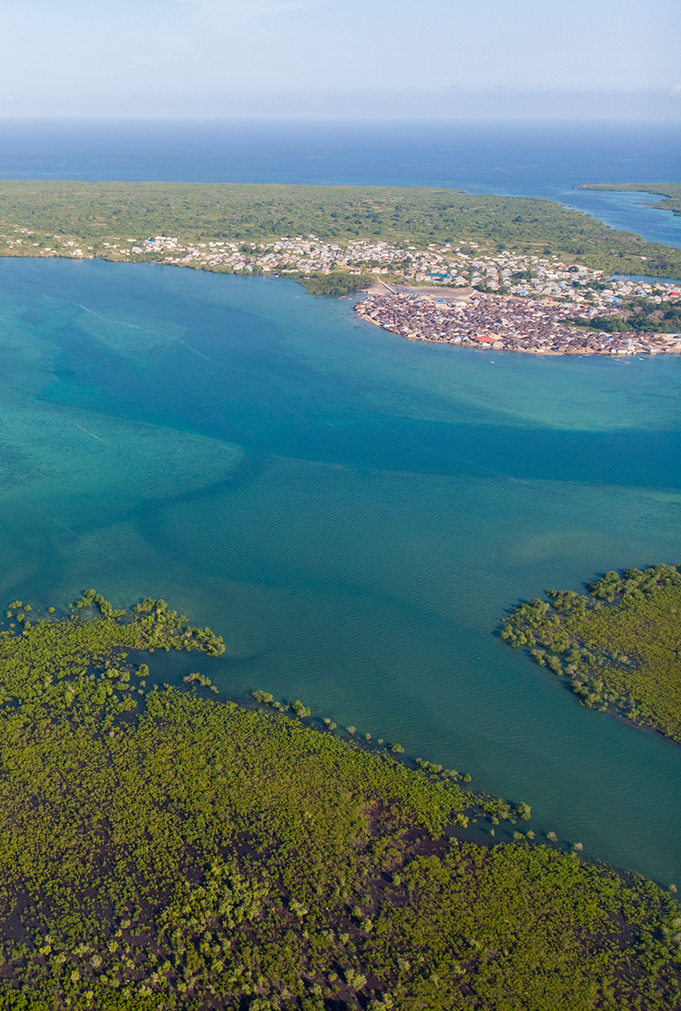