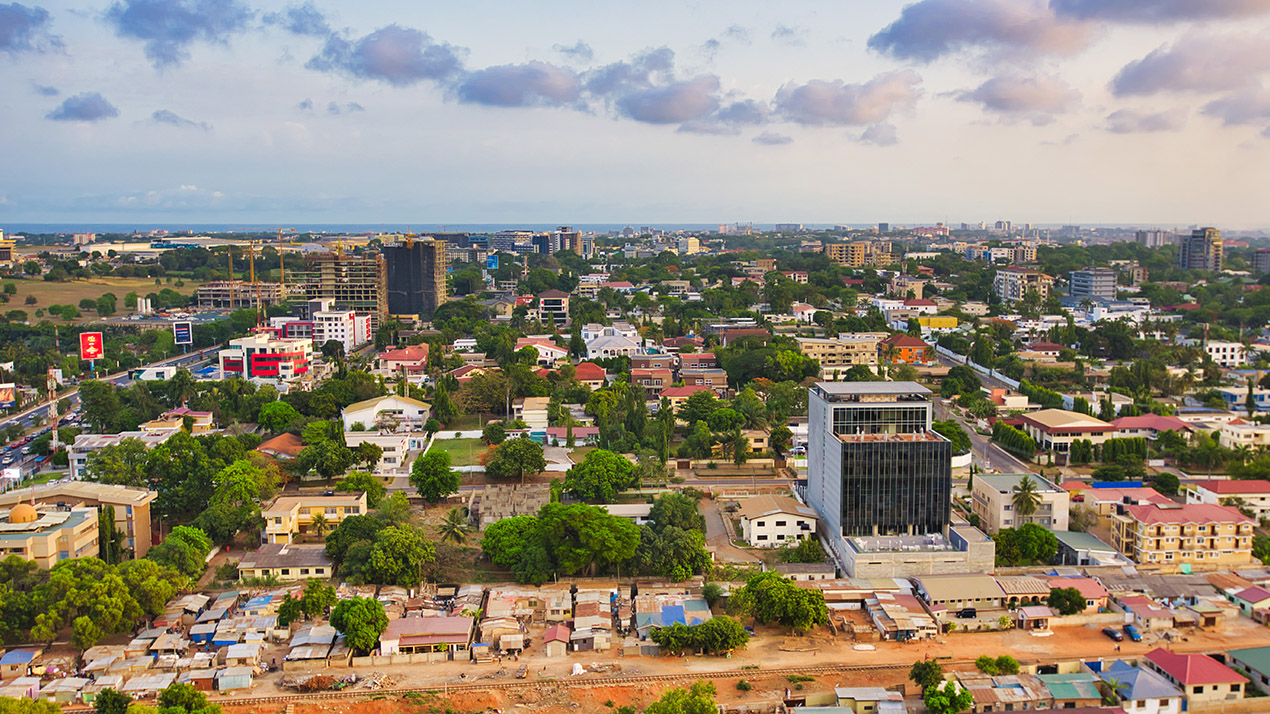 At the African Regent Hotel in Ghana’s capital, Accra, toilet effluent is producing valuable gas for the hotel kitchen. Stored in a storage balloon, the biogas travels through a pipe to the kitchen, substituting normal cooking gas.

Biogas – the gas that comes from organic waste – is a clean, safe, and decentralised way to generate energy for cooking. It reduces deforestation and brings a multitude of other benefits including better sanitation, safer cooking, and better health.

By 2014, Ghana had begun to tap into the biogas opportunity, with an estimated 400 biogas installations. But it wanted to increase its renewable energy generation.

“Based on the individual discussions with stakeholders and the two well attended stakeholder consultation workshops, it seems there is an urge felt by all stakeholders to take institutional biogas for sanitation a step forward,” the feasibility study said.

“The anticipated 200 systems should kick-start the development of the biogas market in Ghana.”

Interest rates and access to finance have a huge influence on the economic viability of biogas digester systems, but the socio-economic and environmental benefits of institutional biogas for society outweigh the costs by far, the report said.

“The direct involvement of government and state institutions is an important success factor,” it added.

Biogas also saves lives through safer cooking. The pollution from indoor cooking kills an estimated 1.6 million people each year, more than malaria. In a house with open fire, the level of small particles in the air is 3060 μg/ m3, much more than the EU’s recommended maximum of 40 g/m3.

In Ghana, cookstoves and dirty fuels kill about 13,400 people each year.