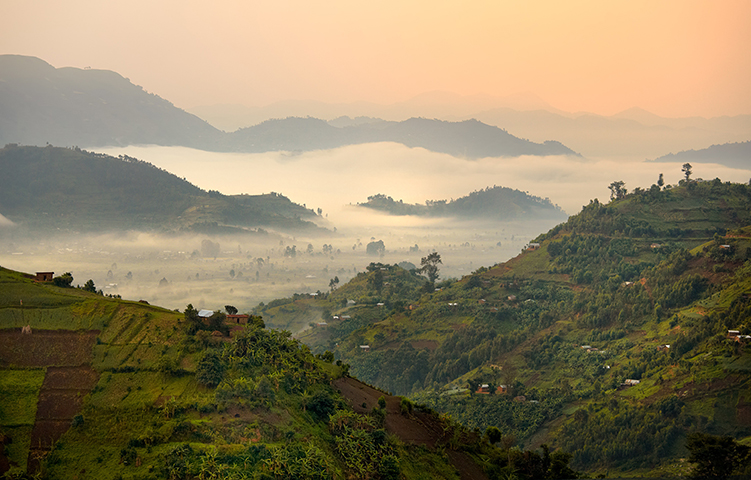 One of the main challenges to achieving food security in Eastern Africa has been related to unfavourable weather and climate conditions, including the occurrence of droughts and floods as well as increasingly unreliable rainfall and gradually increasing temperatures.

To address this challenge, a 1.07 million euros climate change project aimed at building resilience of agriculture landscapes in Eastern Uganda, was launched in June 2019. The project titled: Enhancing resilience of agricultural landscapes and value chains in eastern Uganda – scaling up Climate Smart Agriculture (CSA) practices” aim at supporting the adoption of CSA practices and technologies in farmer cooperatives and primary schools.

Seven districts in eastern Uganda are the beneficiaries of the project which also seeks to develop enterprise platforms to enhance productivity, value addition, marketing and integration of CSA principles.

The new project will build on the successes of the first phase of the project that was implemented in 2014-2016 under the theme: “Enhancing adoption of climate smart agriculture practices in Uganda’s farming systems”.

Among them is the Bugiri Primary school where over 700 pupils are involved in the school’s CSA model farm. The farm also contributes to the school’s feeding programms and was part of the site visit conducted by the stakeholders.