Djibouti recycles its wastewater for farming 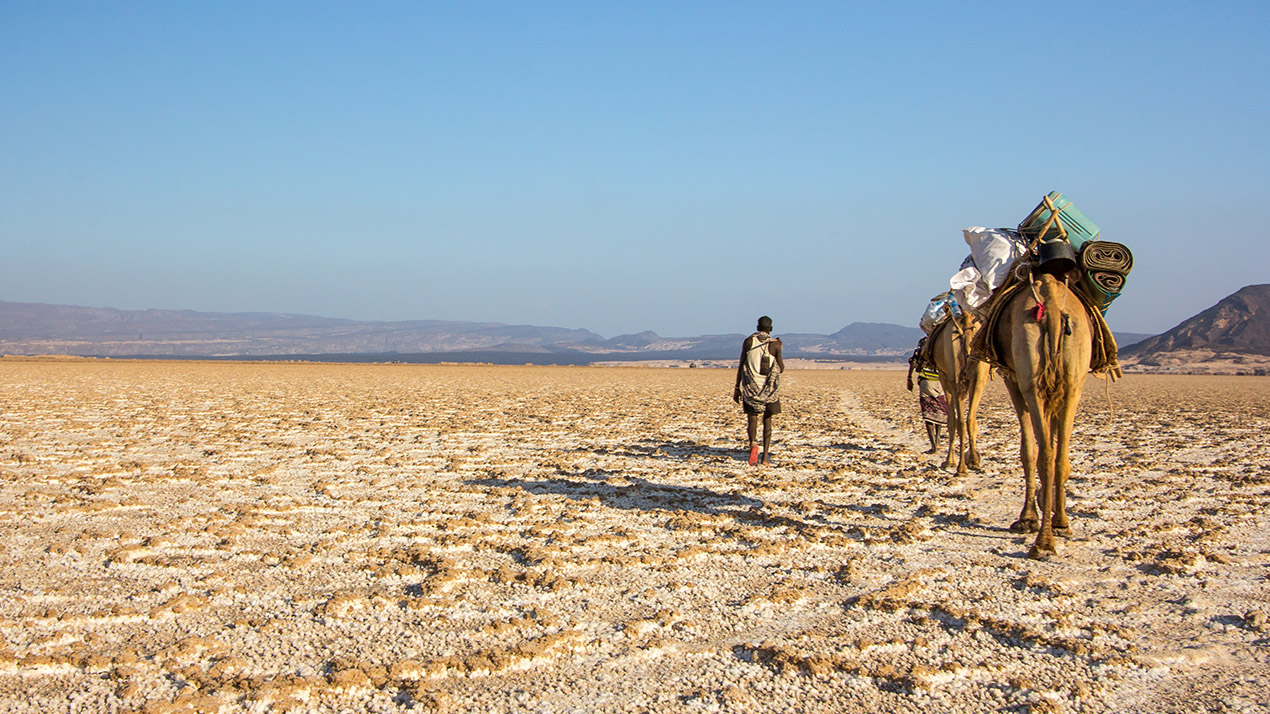 Vital for life, water is a rare commodity in the tiny, semi-desert country of Djibouti. With temperatures ranging from hot to very hot, rural families must sometimes travel as far as 15 kilometres to find any drinkable water.

“Recurrent droughts are a reality for people in this region,” a government minister told a conference on climate in the Horn of Africa.

“We need effective mechanisms to tackle climate variability and change.”

One effective mechanism has been to use and reuse the existing resources as efficiently as possible. With survival at stake, and a growing population, Djibouti must find ways to collect and recycle its water more efficiently.

One excellent opportunity came with the construction of a wastewater treatment plant at Douda just outside the capital. Financed by the European Union and finished in 2013, the plant was big enough to serve 40,000 people. But what to do with the recycled water?

Responding to a request from the EU Delegation in Djibouti, the Intra-ACP GCCA Programme financed a consultant to advise on using the recycled water. The final plan was to pipe water from the plant to a nearby farmers’ cooperative, Douda FIICAN.

In doing so, the Intra-ACP GCCA Programme was helping Djibouti adapt to climate change. As a semi-arid country expecting to receive even less rain in the coming years, Djibouti produces very little food. Its limited agriculture and horticulture has extra value.

By May 2017, when the EU’s Director General of International Cooperation and Development, Stefano Manservisi, visited the project, pipes were snaking their way through the sand to a tidy area of green, net shelters run by 40 farmers and their families.

“The project contributes to improving the life of Djiboutians, notably by putting in place for the first time a framework for the reuse of treated wastewater,” an EU statement said

A semi-arid, desert-like country, Djibouti is one of the world’s most water-stressed countries. It receives low rainfall and has extremely limited agricultural production. Here are some more facts about Djibouti’s water.