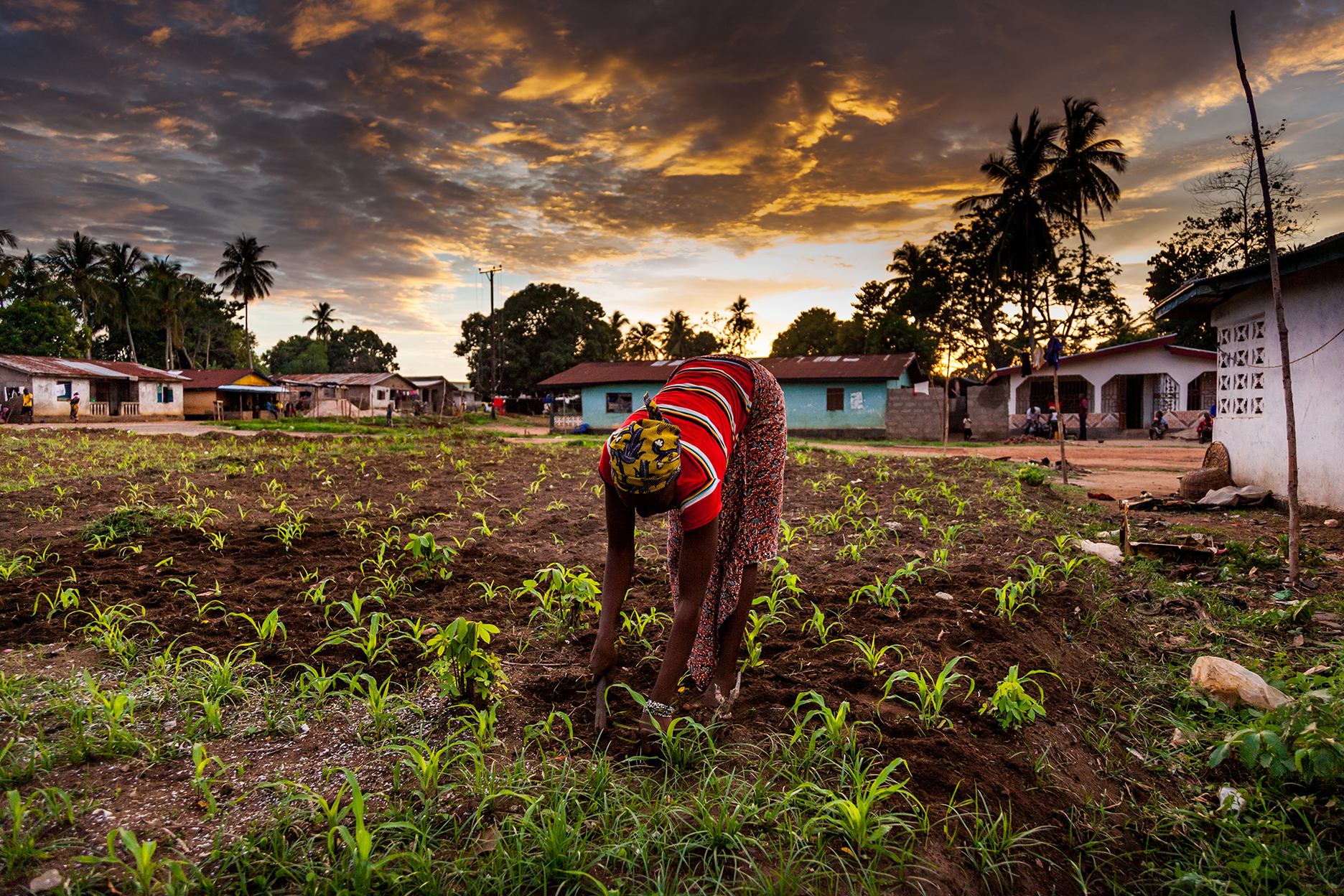 The impact of climate change on the daily lives of rural populations in Côte d’Ivoire is increasingly evident in diminishing resources and reduced productivity, as a result of shorter rain seasons, higher temperatures, longer droughts and more damaging floods, wildfires, and deforestation.

The Federation of Networks and Associations for Energy, Environment and Sustainable Development (FEREADD, for its acronym in French) is a platform of civil society organisations that works to foster the participation of Ivorian civil society in the protection of natural resources and the environment, the promotion of sustainable development, and the fight against climate change. FEREADD requested support from the Intra-ACP GCCA+ programme to help train members of civil society in the mobilisation of climate-related financing for state and private actions against climate change.

The resulting intervention, called ‘Support for the mobilisation of climate-related financing by Ivorian civil society to sustain state and private action in the fight against climate change’, provided capacity building through training in project development, and included the preparation of a concept note for a project on climate-smart agriculture, along with the identification of potential donors such as the World Bank and the West African Development Bank (BOAD).

Two training workshops were organised in 2018 and 2019, one on applying the theory of change to climate action planning and monitoring, with 36 participants from public institutions and CSOs; and the second one on climate project development, with 47 participants. The second workshop led to the preparation of a concept note presenting a project on climate-smart agriculture. This concept note was validated by the stakeholders at a seminar held in May 2019, where the FAO pledged technical assistance for the development of the project. FEREADD has since met with representatives of the World Bank and of the BOAD as a step towards mobilising financing for the project.

Ivorian CSOs are now better equipped to understand and act on climate issues, prepare climate-related projects, and access funding for those projects.

This intervention has created room for CSOs to participate in decision making and establish links with government bodies, international organisations and donors. Indeed, the project proposal to be developed based on the concept note prepared at the workshop was endorsed by the Ministry of Environment and Sustainable Development, and the request for financing will be submitted to the World Bank by the Ministry of Economy and Finance. 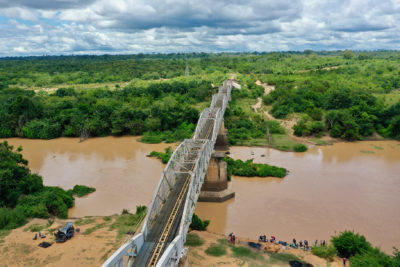 During final SROIA evaluations, 88% of beneficiaries reported increased income, illustrating continued engagement in and success of climate adaptive livelihood innovations. Also, the proportion of female beneficiaries who earned and controlled their own income increased to 59%, and will now be scaled up through the new Zanzibar Value Web, Horticulture, and Income Growth (VIUNGO) project, designed to better enable women to earn income from horticulture activities. 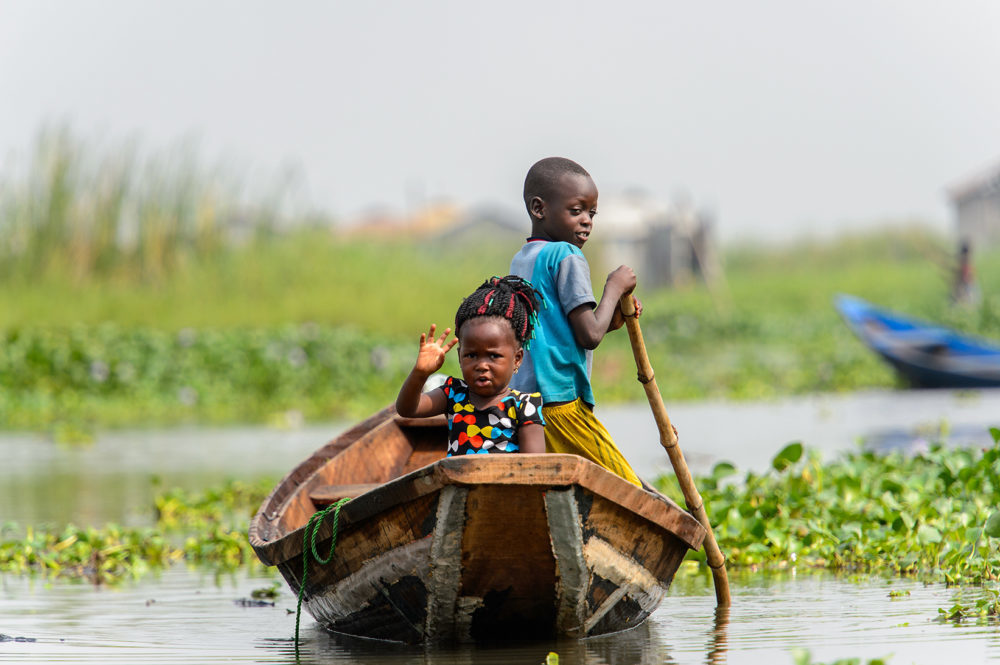