Climate Change Can Ravage the Water Sector in the Caribbean, says a 5Cs Report 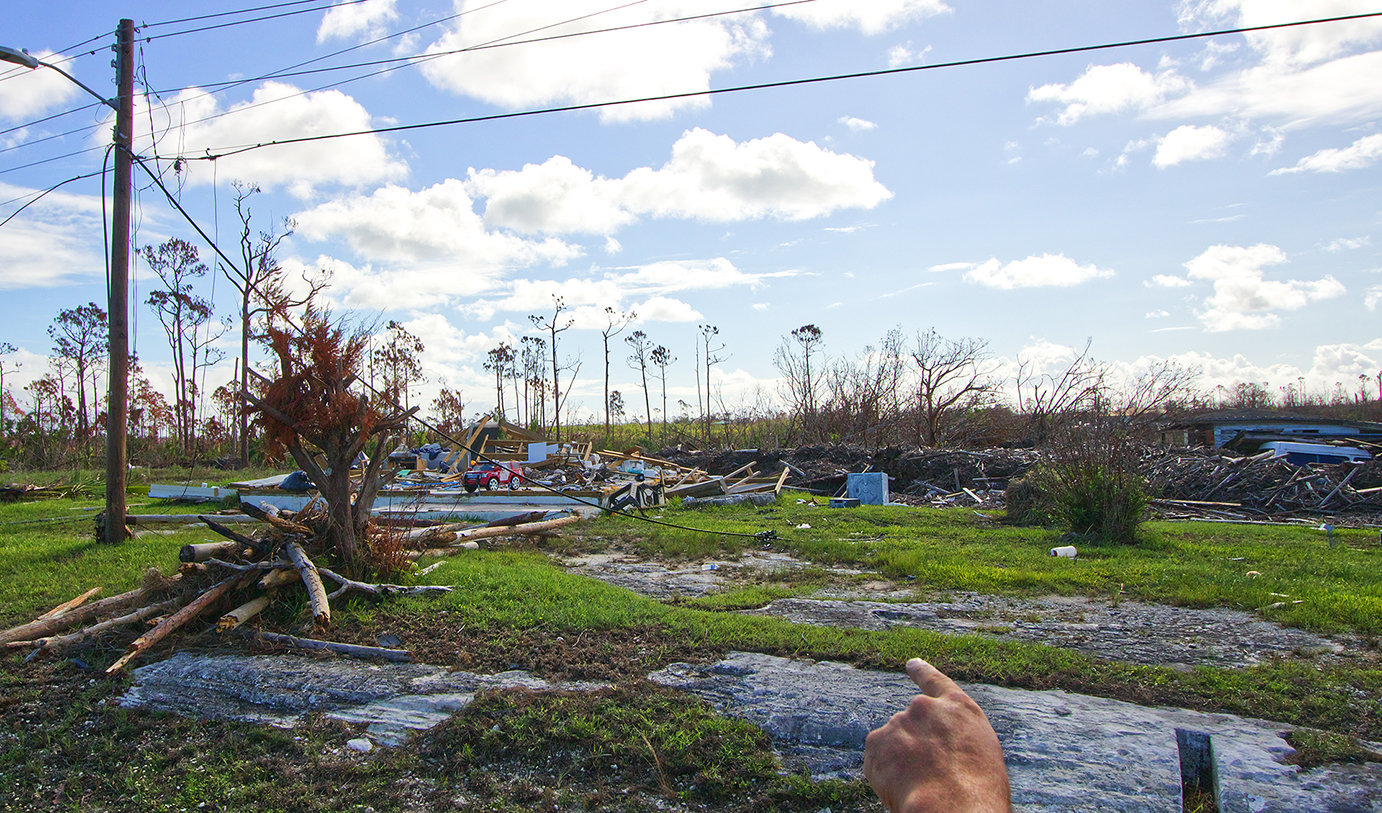 A Rapid Vulnerability Assessment (RVA) undertaken by the Caribbean Community Climate Change Centre (CCCCC) on climate change impacts, vulnerability and exposure in the Caribbean has reported that the water sector is extremely vulnerable to drought and extreme weather events, forcing countries to resort to measures such as water rationing and alternative water sources (like desalination) to manage impacts.

This was the case for at least 14 countries who were assessed, with findings indicating that flooding and increased turbidity due to rainfall, were the main causes for water service interruption. The highest vulnerabilities to water utilities were recorded in Antigua and Barbuda, Barbados, Guyana, Haiti, St Kitts and Nevis, and Trinidad and Tobago.

Similarly, water distribution networks and infrastructure were viewed as moderately resilient with factors such as low investments, watershed degradation and deforestation, agricultural expansion in watersheds and limited regulation in the water sector viewed as some of the key factors contributing to vulnerability in the sector. “Water sector infrastructure is particularly exposed to climate change impacts as intakes and transmission lines are often adjacent to watercourses, making them subject to flooding and landslide”, the report noted.

According to the report, “Unsurprisingly, Haiti ranks highest on almost all metrics, being poorer and more vulnerable than other countries. Other countries which rank high include many of the small Eastern Caribbean islands as well as the larger island of Cuba.”

These findings emphasise the grim reality that small islands and low-lying coastal states in the hurricane belt only need to suffer a single storm event, and this can reverse economic development, not to mention the resultant hardship to vulnerable and disadvantaged groups. Such groups were identified in the report, as rural workers, rural populations, older persons, and persons with disabilities as among the most vulnerable to unreliable access to water services.

The report further recognised that climate change impacts on the water sector also have far reaching implications on other critical sectors of the Caribbean economy such as agriculture, health, industry and manufacturing as well as tourism. The CCCCC intends to use the findings of the RVA to inform direct investments in the water sector in the Caribbean over the next 3 years.