Caribbean countries look to nature for protection from climate change 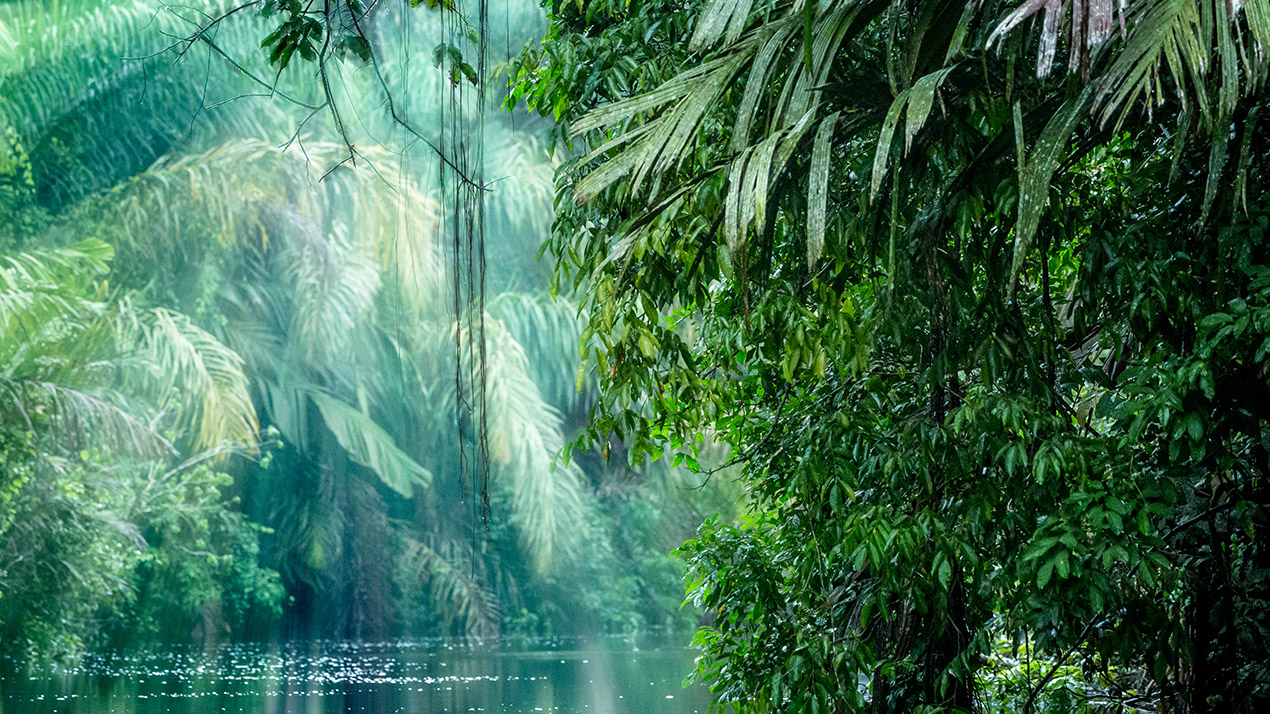 Climate change impacts on the Caribbean region include rising sea levels, extreme weather events, unpredictable rainfall and food insecurity. Small island nations in the region can use natural ecosystems to increase their resilience and adaptation.

Mangroves, for example, act as a barrier between the sea and land, helping to mitigate the impact of storm surges and rising sea levels. However, many of the Caribbean region’s mangrove forests have been degraded or cut for coastal development. This damage makes coastlines more vulnerable to flooding and erosion.

In 2016, the Organisation of Eastern Caribbean States (OECS) requested the Intra-ACP GCCA Programme to train instructors in disaster and environmental management. The aim was to build capacity for eco-based disaster risk reduction and climate change adaptation (DDR/CCA).

“The fact that different departments and job functions were represented, not just different island nations, added greatly to the richness of the discussion and experiences that were exchanged,” the trainers said in their mission report.

The workshop was held on the island of Dominica, which had been hit by Hurricane Erika in 2015. In less than 48 hours, more than 200 mm of rain had fallen across the entire island. The heavy rains caused catastrophic flash flooding and mudslides which killed more than 30 people. The storm
also made nearly 900 homeless and caused US$482.8 million of damage. On the workshop’s fourth day, participants visited some of the worst impacted areas.

The workshop was designed to be as interactive and ‘real world’ as possible. Each participant had to prepare a case study, including a risk-hazard map based on the real life challenges of their own island nations. Each participant identified at least one opportunity that could benefit from an eco-DRR/CCA approach in their own country, some of which were proposed to decision-makers when they returned home.