Ocean, an important priority in the Climate Negotiations

The Small Island Developing States (SIDS) of the OACPS have since a long time been advocates of diplomacy that includes the Ocean at the heart of the climate negotiations and now their voice seems to be increasingly acknowledged. 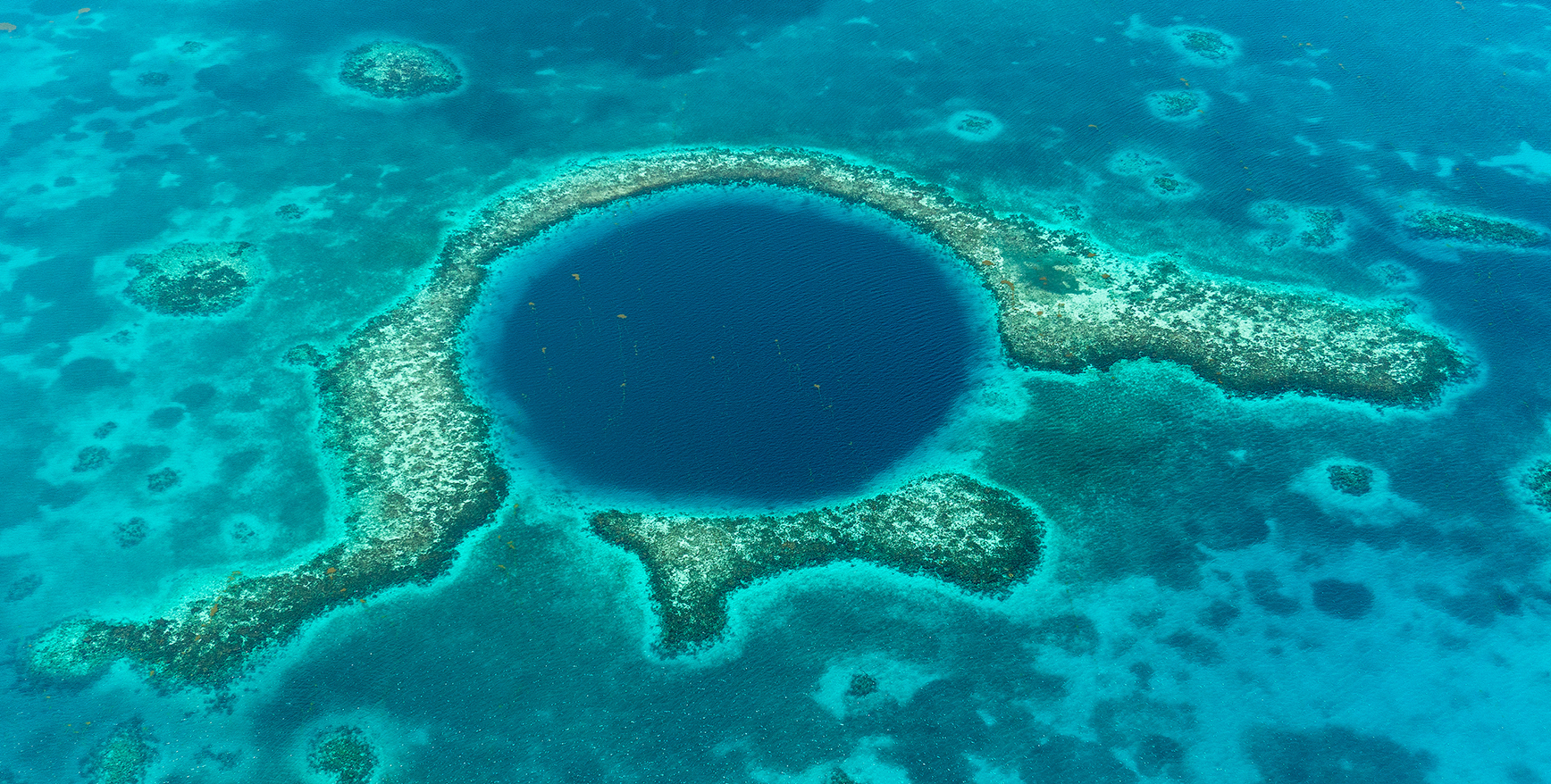 It is a fact that the Ocean has a key role to play in regulating the climate of our planet. Over and above being a carbon sink (capturing 30% of human emissions), the Ocean is also the planet’s heat reservoir (having absorbed 93% of the heat emitted since the industrial revolution). Indeed, by absorbing heat, largely in the tropics, the oceans, releases moisture to atmosphere and also creates warm water currents driven by the temperature gradient to the higher latitudes. These processes are responsible for the climate system regulation.

Today, however, climate change is wreaking havoc to the oceans. Warming seas, sea level rise, ocean acidification and increased intensity of storms are clear examples threats the OACPS coastal countries are confronted with. The impact of these changes on ocean environments is causing unprecedented upheavals in living conditions and unprecedented risks for ecosystems and human communities around the world. The countries, which are at the forefront of this threatening reality, are the Small Island Developing States (SIDS) of the OACPS in the Pacific, the Caribbean and Africa. They are suffering from the multiple consequences, including loss of territory due to sea level rise and coastal erosion, floods and droughts; loss of yields for the fisheries and aquaculture sectors; increased water stress; degradation of coral reefs and other coastal ecosystems; increased physical insecurity in the face of disasters and extreme events; and increased health risks, to name a few.

In December 2019, in the context of the COP25 in Madrid, the Parties to the United Nations Framework Convention on Climate Change (UNFCCC) adopted a groundbreaking decision that mandated a dialogue “on ocean and climate change to consider how to strengthen mitigation and adaptation measures“. This initiative was, among others, championed by OACPS, SIDS such as Fiji, Palau and Seychelles.

The Ocean-Climate Dialogue was initiated on 2 and 3 December 2020 within the activities of the Subsidiary Body for Scientific and Technological Advice (SBSTA). The conclusions of this dialogue are clear: the ocean must be further integrated into climate strategies, and the discussion must continue on a fundamental scientific basis.

This new path for mainstreaming the Ocean-Climate nexus was confirmed at the highest level during the multi-country Ocean-Climate Ambition Summit held online on 27-28 January 2021, involving the active participation of OACPS member states such as Seychelles, Fiji and Belize. Seychelles, known for pioneering innovative financial instruments such as the Seychelles Sovereign Blue Bond, made a statement focusing on opportunities for financing and seeking avenues to create synergies between ocean and climate policies. Fiji, which has incorporated a blue component in its NDCs, encouraged all states to move towards such an ambition and urged bringing the Blue Economy into the mainstream. Fijian Ambassador Satyendra Prasad said: “We will lose the Climate battle if we lose the Ocean battle”.

In 2021, with the support of the scientists and experts of the Climate Convention, one of the key issues will be to agree on the best path to strengthen, within the UNFCCC, actions, that will enable us to mitigate climate change through marine or oceanic solutions and to adapt to the oceanic upheavals that are being observed. In this respect, one of the crucial points will be to create bridges between the UN conventions while ensuring coherence along the way. In the context of the SBSTA Dialogue in December 2020, parties discussed how to strengthen the ocean-climate nexus under the UNFCCC. In this context they expressed interests in having the SBSTA Chair Informal Summary report be presented at COP26. Accordingly, it is expected that there will be concrete follow-up on the topic of Oceans at COP26.

In terms of concrete solutions, these could, in the future be translated into adaptation to sea level rise, but also in the implementation of nature-based solutions that bring significant benefits, such as mangrove restoration, preservation of highly productive or very fragile marine areas, as well as in the maintenance of vital adaptation and ecosystem measures for frontline communities.

As Ambassador Peter Thompson of Fiji, UN Secretary-General’s Envoy for the Ocean, recalled in his closing remarks at the Clube de Lisboa Conference in the beginning of March 2021: “There cannot be a healthy planet without a healthy Ocean, to which I should add the Ocean’s health is currently in decline. Thus, a net zero economy is absolutely fundamental to ending the cycle of decline in which the Ocean’s health has been caught.”

“In this regard I urge you to read the many reports published by the High-Level Panel for a Sustainable Ocean Economy, reports prepared by over 250 experts from around the world, from sustainable aquaculture to the greening of shipping, from marine genetic resources to offshore energy production. Developing the Sustainable Blue Economy will mitigate climate change, create massive employment in blue-green industries, and provide us with the medicines and healthy nutrition we need for a secure future”. 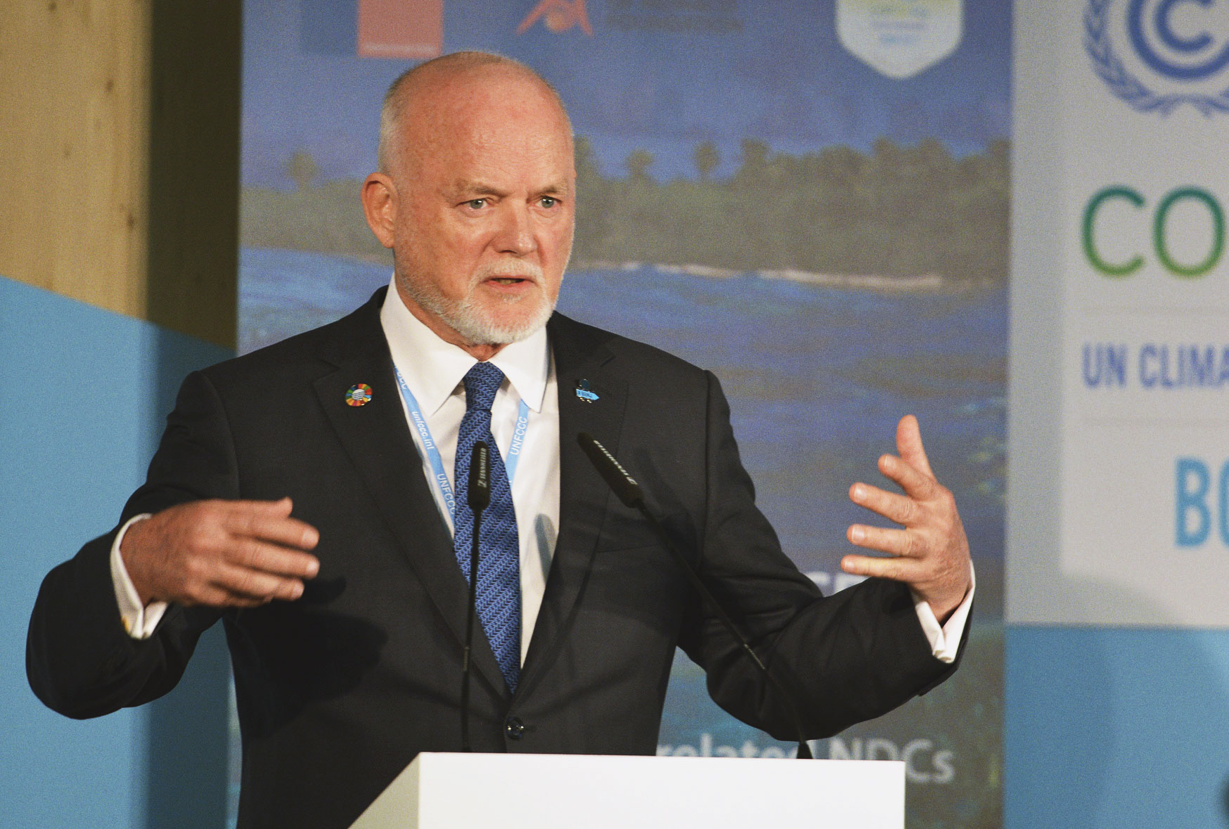