Published on 4 April 2022, the third part of the IPCC’s sixth report unveils a series of solutions for limiting the consequences of global warming. The report is once again unequivocal: without an immediate and drastic reduction in greenhouse gas emissions in all sectors, it will be definitively impossible to limit warming to 1.5°C compared to the pre-industrial era. Keeping this target – the most ambitious of the Paris Agreement adopted in 2015 – within reach means peaking emissions by 2025 at the latest, before a decline in all areas, which postulates a halving of global greenhouse gas (GHG) emissions by 2030. We therefore have less than 5 years to initiate a major turning point.

In this context, the signatories of the Paris Agreement should revise their objectives upwards between now and COP27, which is due to be held in November 2022 in Sharm El Sheik, Egypt. An African COP that will be crucial to progress in emission reduction measures as well as in other priority areas such as climate financing, adaptation and loss and damage. For the 79 OACPS member states, which are among the most vulnerable to the adverse effects of climate change, the challenge of this future climate summit will be to reach a new milestone in the mobilisation of financing, in response to the recent alarming reports of the IPCC.

The major changes recommended are a significant reduction in fossil fuels, an increase in renewable energy and energy efficiency and electrification from a sustainable energy mix, as well as a substantial increase in financing and support for technological innovation. These are the main conclusions of the Intergovernmental Panel on Climate Change (IPCC), in the third and final part of its sixth assessment report, which is due to be summarised in September 2022, just before COP27.

This final part indeed completes a trilogy of alarming reports detailing the state of scientific knowledge on climate change. The first chapter, published in August 2021, highlighted the acceleration of warming, which is worsening everywhere, to unprecedented levels, with the risk of tipping points. The second, dated late February 2022, described the increasingly devastating, widespread, and now often irreversible impacts of climate change on people and ecosystems in the world’s most vulnerable communities, and the increasingly costly and difficult adaptation to climate change. The third report details the range of solutions for reducing greenhouse gas emissions.

The report highlights the imbalance in GHG emissions by standard of living and region of the world: the top 10% of the population emit between 36 and 45% of GHGs alone. Between 2010 and 2020, the report points out that, the death rate from extreme weather events in the most vulnerable countries was 15 times higher than in the least vulnerable countries.

This disparity highlights why developed countries must provide adequate climate finance to low-income countries. Already in 2009, rich countries agreed to provide $100 billion in annual climate finance by 2020, but they have not delivered on this promise – and stated, notably at COP26 in Glasgow, that they are unlikely to do so before 2023. According to the IPCC report, the cost of funding for adaptation has since risen to $127 billion per year. 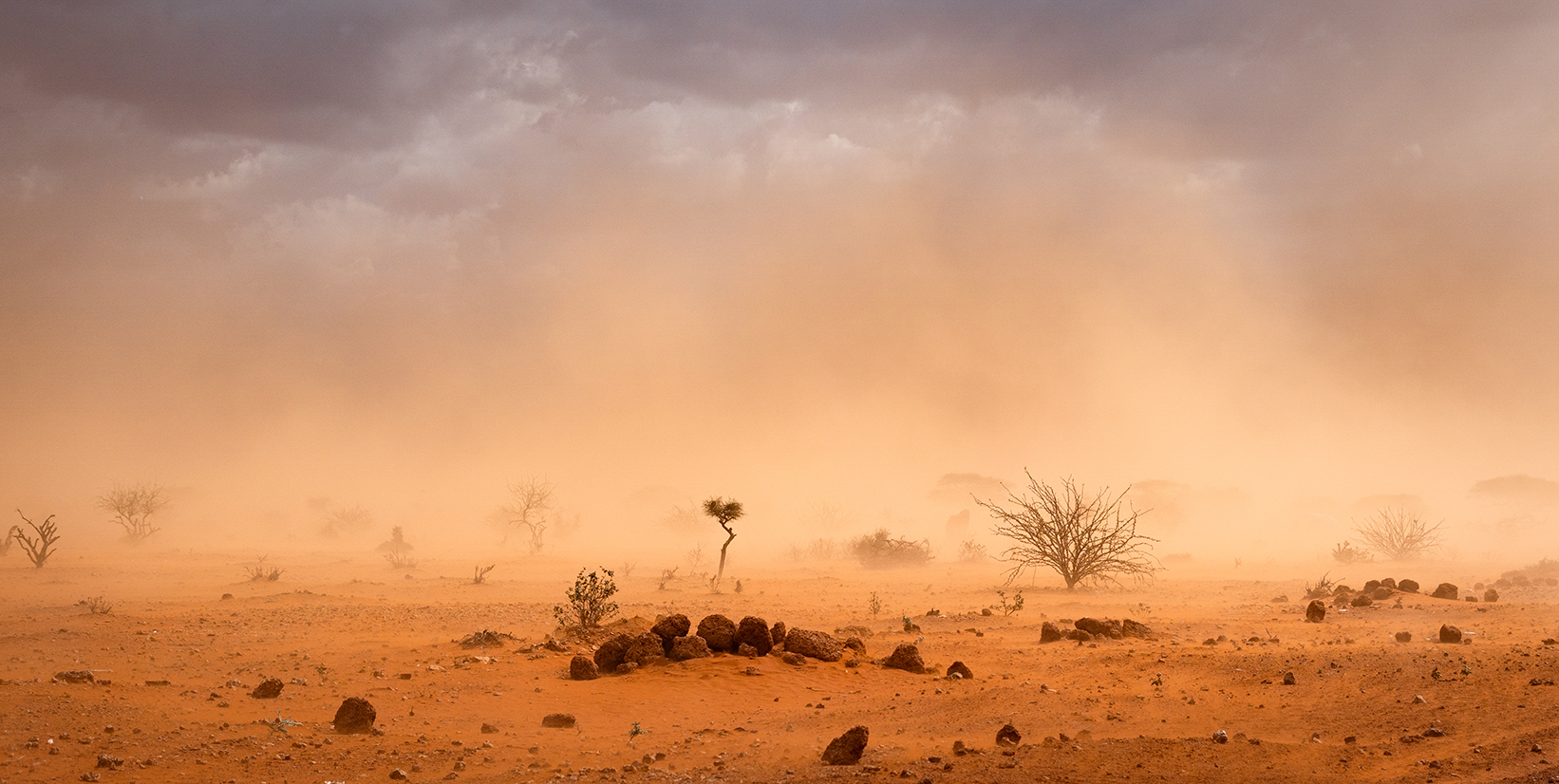 Despite notable climate impacts, adaptation is still not considered a priority, nor does it receive the necessary financial resources commensurate with the scale of the challenge. Progress on the Adaptation Goal established by the Paris Agreement is still meagre on tangible actions. Scientists recognized that financial flows to developing countries was insufficient. The 79 members of the Organisation of African, Caribbean and Pacific States (OACPS), which comprise the majority of the world’s small island developing states (SIDS), least developed countries (LDCs) and landlocked countries (LLDCs), highlighted this issue in all their recent Resolutions and Statements, in preparation for and at COP26.

Scaling up adaptation and its financing, securing access and adequate climate finance for adaptation as well as mitigation, and addressing loss and damage, are some of the issues of priority for OACPS members, that remain unresolved.

The new report highlights the need for “major transformations in the energy sector”. This will involve a substantial reduction in the use of fossil fuels, large-scale electrification, improved energy efficiency and the use of alternative fuels, such as hydrogen.

In this context, transforming the energy landscape will require unprecedented investment. At this time, however, “public and private funding for fossil fuels are still greater than that for adaptation and mitigation”. For the first time, the IPCC experts link climate change mitigation and sustainable development objectives in their work. From wind farms on the shores of coastal states to geothermal projects in the offing on the African continent, the IPCC highlights the vast clean energy potential of developing countries, including Africa, where the sector is already booming. If implemented, “these sustainable projects could mitigate the most severe effects of global warming, fuel the continent’s planned economic development and lift millions of people out of poverty“. This transformation should even become economically attractive under certain circumstances, according to the IPCC report.

The report also notes the need for “changes in our lifestyles” in order to combat climate change. This includes the planning of cities, which must reduce energy and resource consumption. Furthermore, in an unprecedented move, the IPCC experts have finally demonstrated that African cities, which are often singled out, are not responsible for the increase in emissions. “Rather, it is lifestyles that are accelerating the crisis. To reverse this trend, States must pay attention to the way they undergo their industrialisation process.

The report also stresses the need to restore forests and other ecosystems (coastal wetlands, grasslands, peatlands, savannahs) to improve the natural structures that store carbon. Reducing deforestation in tropical regions is also essential.

The crucial importance of COP27 for OACPS

In Egypt, at COP27, developed countries will be judged on two fronts: their commitment to rapid emissions reductions and their commitment to providing much greater financial resources to vulnerable communities to build resilience and cope with inevitable climate damage. The IPCC’s stark report sets the stage for COP27 in Egypt, where solidarity and climate justice should hopefully be better respected.

Members of the OACPS call for increasing efforts to reduce global greenhouse gas emissions, especially from high emitting countries, in order to keep the global temperature rise to below 1.5 degrees Celsius.

The OACPS stands ready to work with its members, regions and partners towards an African COP that delivers for developing countries, especially the most vulnerable Small Island Developing States, Least Developed Countries, and Land Locked countries in Africa, among others.