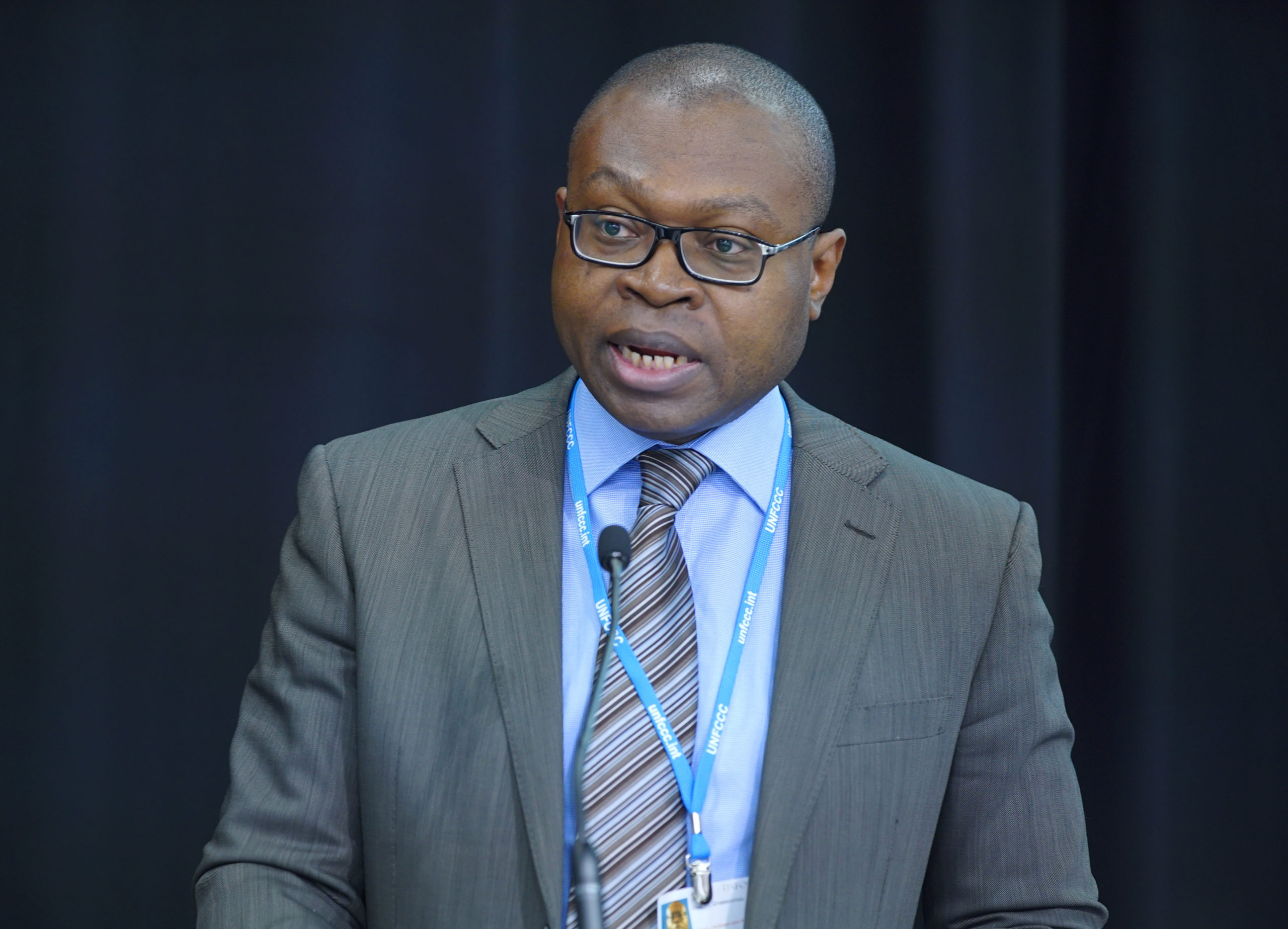 In this interview, ASG Gnassounou highlighted the achievements of the ACP Group in terms of implementation of the Paris Agreement and in particular on what has been the most impactful actions carried out at the Intra-ACP level. Mr. Gnassounou also expressed his thoughts on EU’s Green Deal and on its potential in further strengthening cooperation between ACP and EU. Furthermore, he addressed the important role of the ACP Secretariat in supporting its Member States in the context of their NDC Commitments for 2020. As a final point, the ASG elaborated on what according to him, could be the key messages of the ACP Group at COP26.