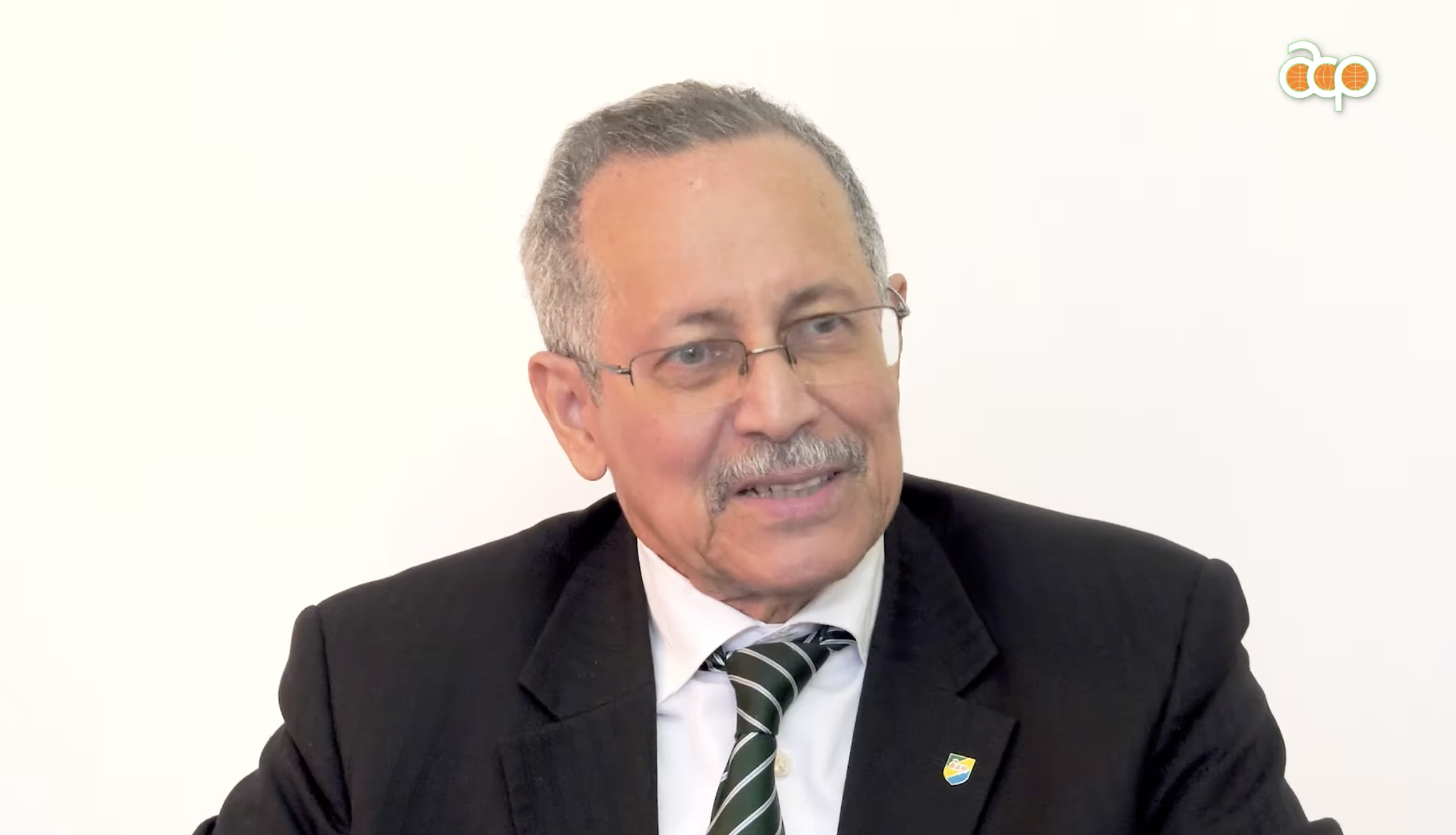 We spoke to Dr. Patrick I. Gomes, Secretary General, ACP Secretariat, who gave us his insights on how the ACP Group of States can work together at the Multilateral level to pursue the climate change ambition. He also expressed his views on the priorities on Environment and Climate Action for the ACP countries and Regions for the coming decade. In response to his statement that the “ACP Group should act as a Catalyst”, Dr. Gomes was asked to further elaborate on how he sees the Group embracing this role for COP26. Last but not least the Secretary General also addressed his perspectives on how ACP Group could align itself in view of the EU’s Green Deal.