A Decade of Action to accelerate, innovate and scale up the world’s efforts in adapting to the inevitable effects of climate change. 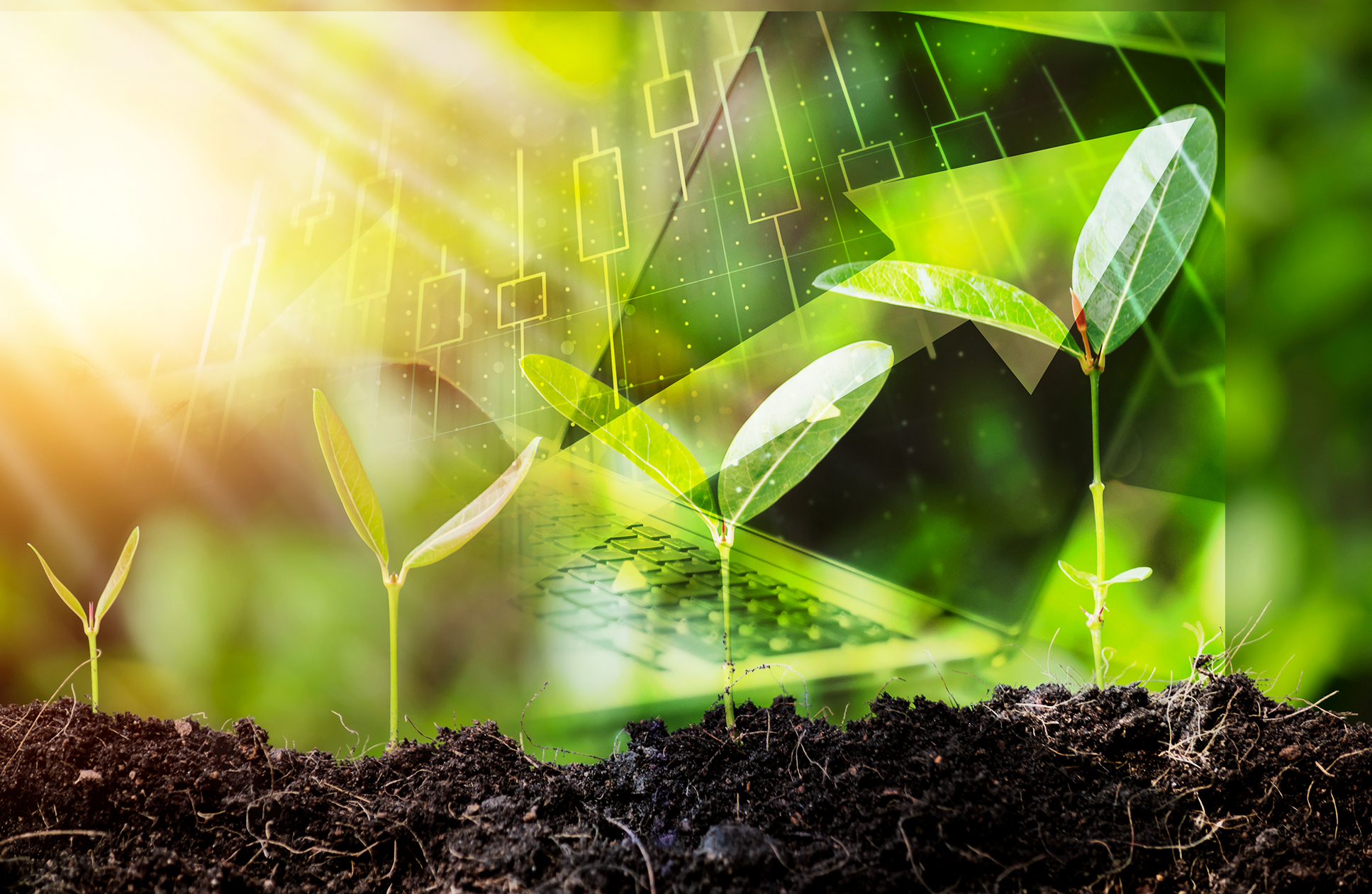 The online Climate Adaptation Summit (CAS), which took place from 25-26 January 2021, brought together World leaders, Ministers, International Organisations, scientists, private sector, civil society and youth organisations to pave the way forward on how to move toward a climate-resilient future in 2030.

CAS 2021 offered the first-ever dedicated platform for global leaders and stakeholders to place the world firmly on a pathway to accelerate adaptation and resilience. Following the 24 hours summit, participants launched the Adaptation Action Agenda, that will serve as a guide for the coming decade to accelerate adaptation actions. The Agenda is indeed expected to respond to the need for more action, integration, partnership, innovation, Finance and equity towards 2030.

For more info on the outcome of the CAS2021 click here

Other initiatives launched during the CAS2021

Also launched during the Summit and of pertinence to the OACPS perspective, were the:

The Africa Adaptation Acceleration Program (AAAP) is a joint initiative of the African Development Bank (AfDB) and the Global Centre for Adaptation (GCA) and is expected to scale up innovative and transformative action on climate change adaptation in Africa. This flagship program will focus on four key areas, namely agriculture, infrastructure, youth and innovative finance. The African Development Bank has committed to mobilise USD 25 billion as climate finance between 2020 and 2025, of which at least 50% will support climate adaptation and resilience building. AfDB and GCA will use this to leverage an additional USD 12.5 billion through other key partners.