The protection and improvement of the environment is of key importance for the well-being of people and economic development around the world. Accordingly, the United Nations has designated the 5th June as the World Environment Day (WED). 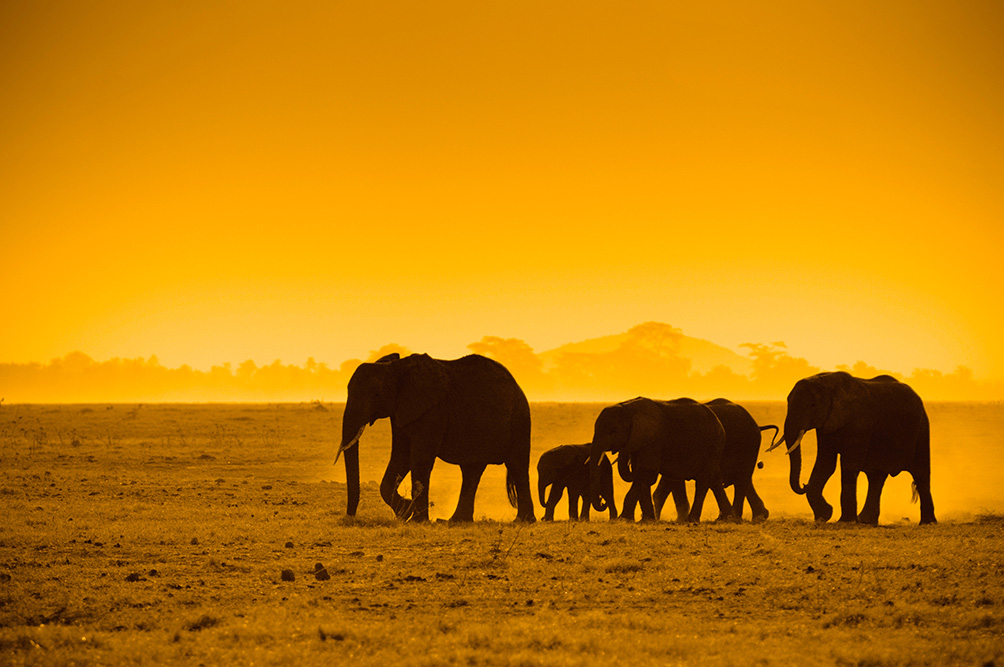 First held in 1974, the WED has become a global platform for public awareness on environmental issues and this event is widely celebrated around the world in over 143 countries.

Each year, the UN has provided a new theme that major corporations, NGOs, communities, governments and all influencers worldwide adopt to advocate environmental causes. This year’s theme is on “Biodiversity: a call to action to combat the accelerated loss of species and the degradation of the natural world”.

Time for nature: a call to action for Biodiversity

Biodiversity is indeed the foundation that supports all life on land and below water. It affects every aspect of human health, providing clean air and water, nutritious foods, scientific understanding and medicine sources, natural disease resistance, and climate change mitigation. Changing, or removing one element of this web affects the entire life system and can produce negative consequences.

One million plant and animal species are threatened with extinction, largely due to human activities. This year the WED invites us to rethink the way our economic systems have evolved and the impact they have on the environment.

Human actions, including deforestation, encroachment on wildlife habitats, intensified agriculture, and acceleration of climate change, have pushed nature beyond its limit. It would take 1.6 Earths to meet the demands that humans make of nature each year. If we continue on this path, biodiversity loss will have severe implications for humanity, including the collapse of food and health systems.

The emergence of COVID-19 has underscored the fact that, when we destroy biodiversity, we destroy the system that supports human life. Today, it is estimated that, globally, about one billion cases of illness and millions of deaths occur every year from diseases caused by coronaviruses; and about 75 per cent of all emerging infectious diseases in humans are zoonotic, meaning that they are transmitted to people by animals.